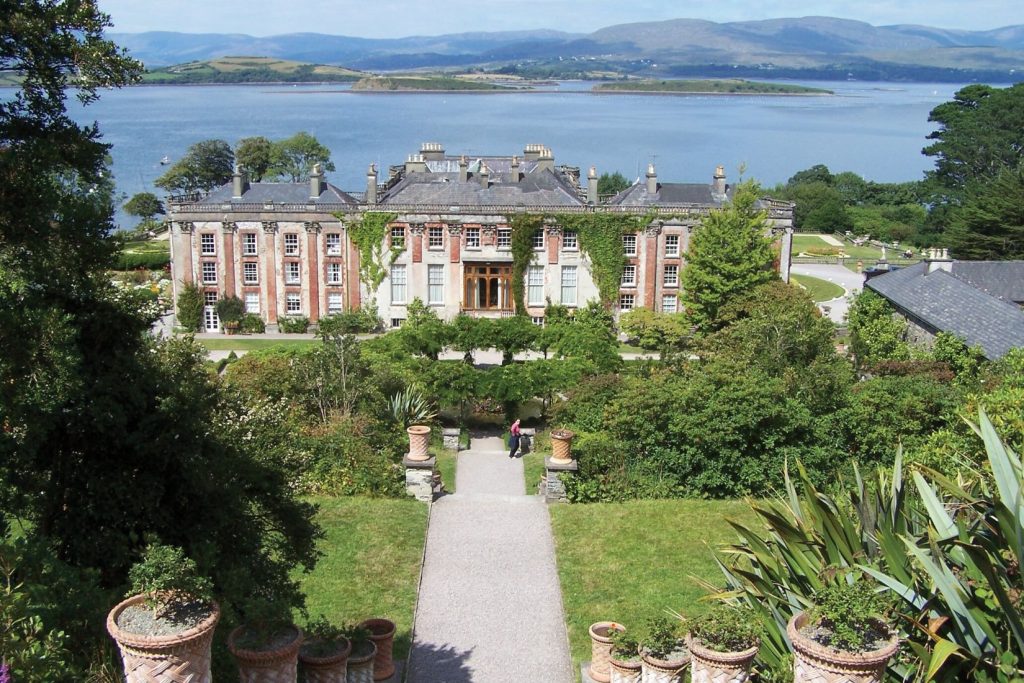 Bantry is located at the heart of West Cork, one of the most scenic areas of southern Ireland. Bantry is the central hub of the three peninsulas that surround it, The Sheep’s Head Peninsula, The Mizen Peninsula and The Beara Peninsula. Bantry House and gardens was out first stop. Wow what can we say – amazing.

DNG Galvin are Auctioneers and Valuers providing property services including sales, lettings and valuations throughout Bantry and Co. Corkh ttps://dnggalvin.ie/